If you want to see the film, click on the picture below which will take youto the website. And if you do, please leave a comment telling us what you think. 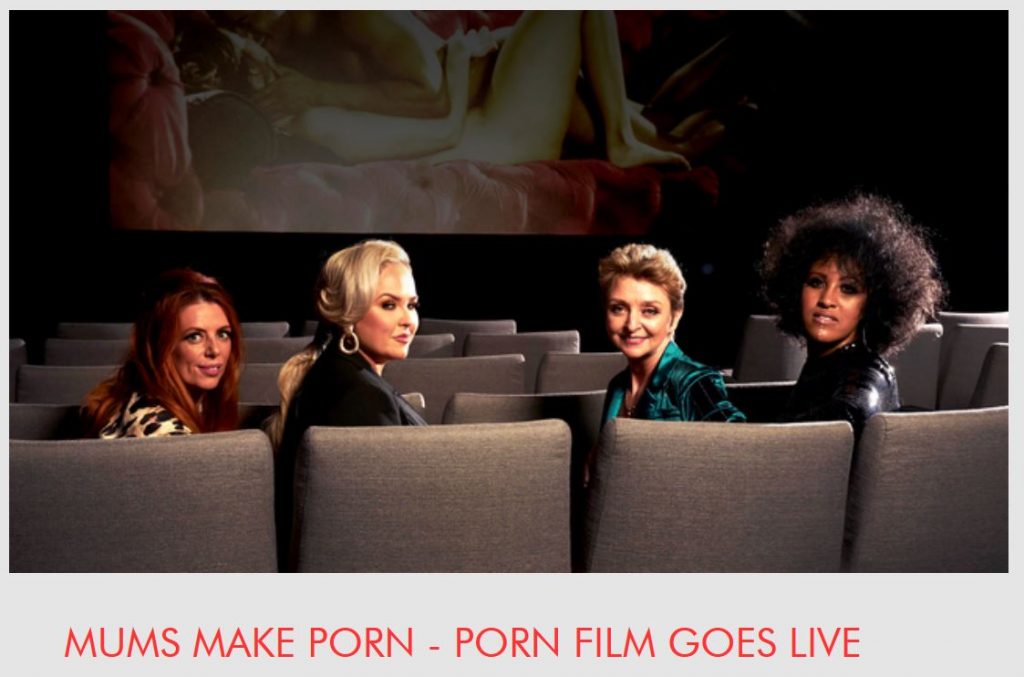 This BBC article tells the story of Alex Hardy, who committed suicide 2 years after undergoing a circumcision to cure his phimosis. He went to live in Canada, and while there he consulted a doctor who prescribed a steroid cream to stretch the foreskin. When Alex felt that wasn’t working he was referred to a Urologist who immediately suggested circumcision.

This is where the cultural differences kick in. In the UK we don’t circumcise as quickly or easily as they do elsewhere.

Those non-UK readers need to understand something of the British system. The NHS is publically funded through taxation and is free at the point of need. A consequence of this system is that the UK doesn’t provide any treatment that it considers unnecessary. Hence, the NHS will not circumcise boys on demand. (They also do not routinely perform tonsillectomies.)

I am against circumcision for non medical reasons, but sometimes, those medical reasons are not necessarily valid and depend on whichever culture you live in.
The article really moved me and I felt Alex should have been given more options and more after care, especially for someone so young who’s sexual identity is just as important. 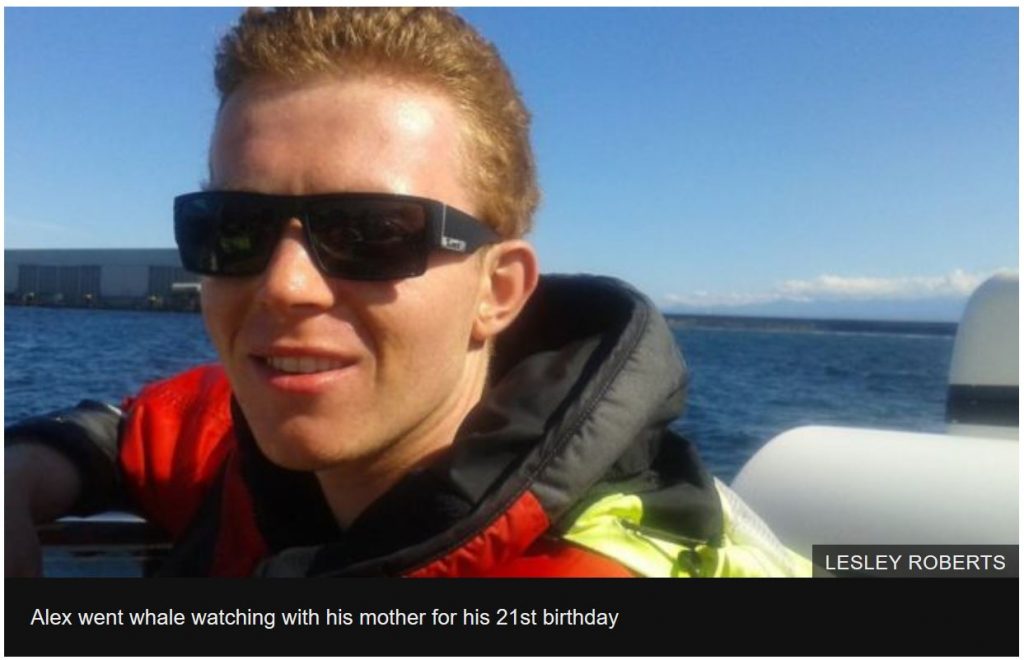 I fully understand the reasoning behind this initiative, they want to protect children from seeing extreme material, which I agree with. But is this the right way to go about it? 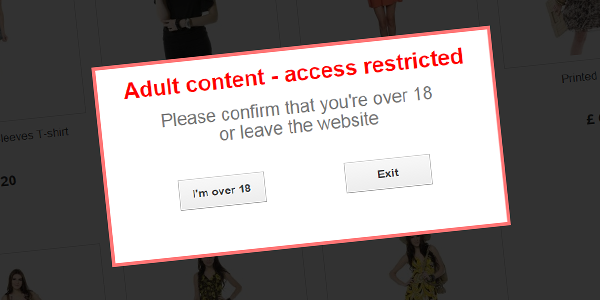 The premise of the programme is that Ex-Special Forces soldiers put ordinary people through the SAS’s secret selection process, the ultimate test of physical psychological resilience. This year, fo rthe first time we have a celebrity edition. Celebrity is, of course, an overstatement. We have the usual crop of “Reality TV” people, DJs, sportsmen and women, and presenters.

I was surpised that the TV presenter Jeff Brazier went all the way and showing us a full frontal, usually the interesting bits get blurred. Jeff Brazier is notoriously well-hung and now we see it in all its glory, and this is after playing murder ball in near freezing mud. 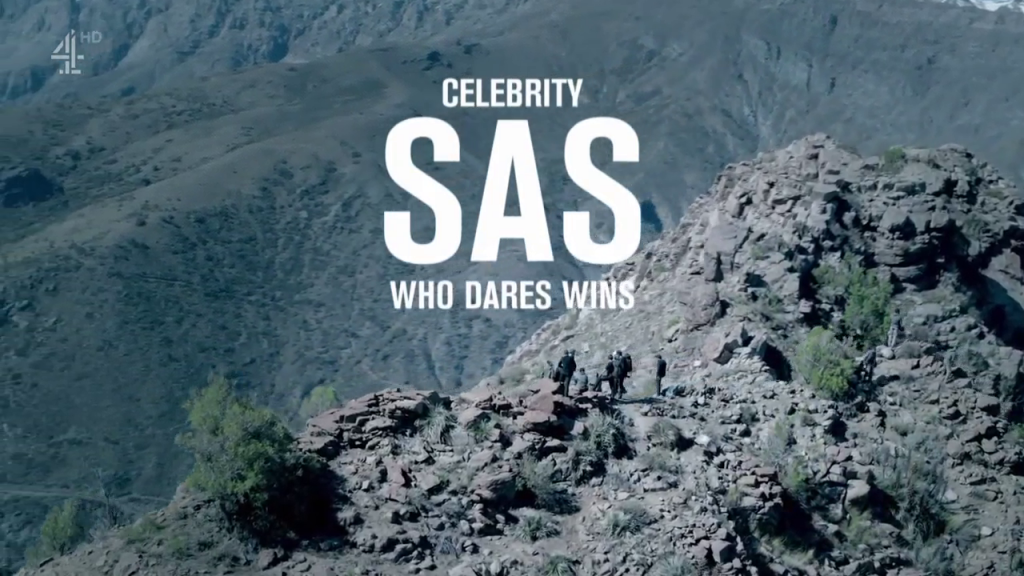 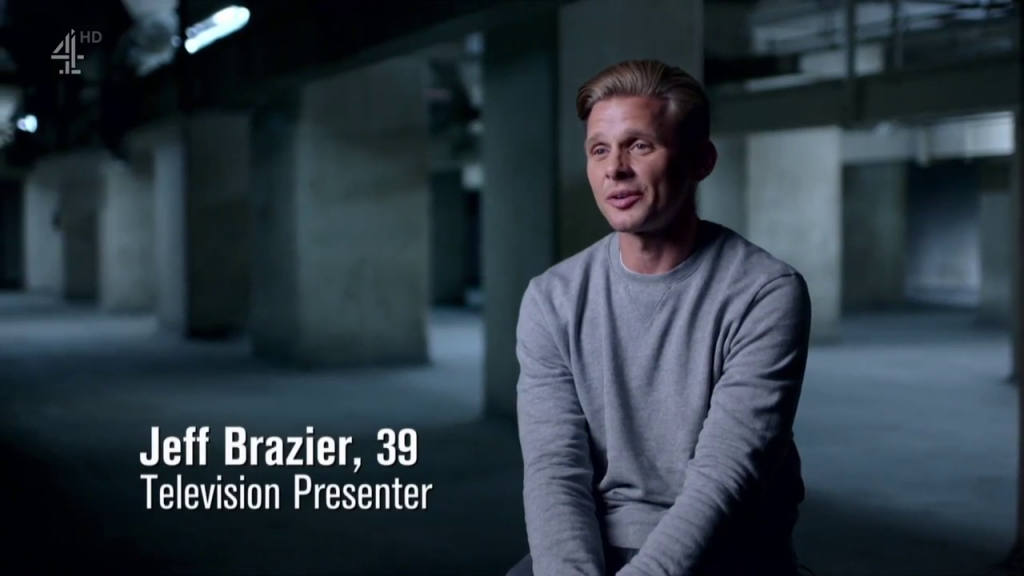 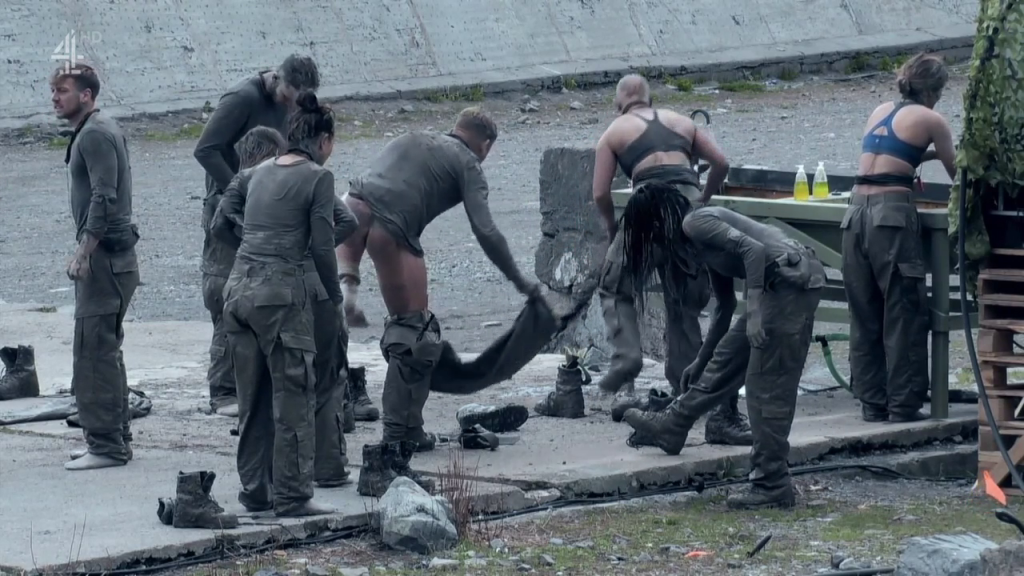 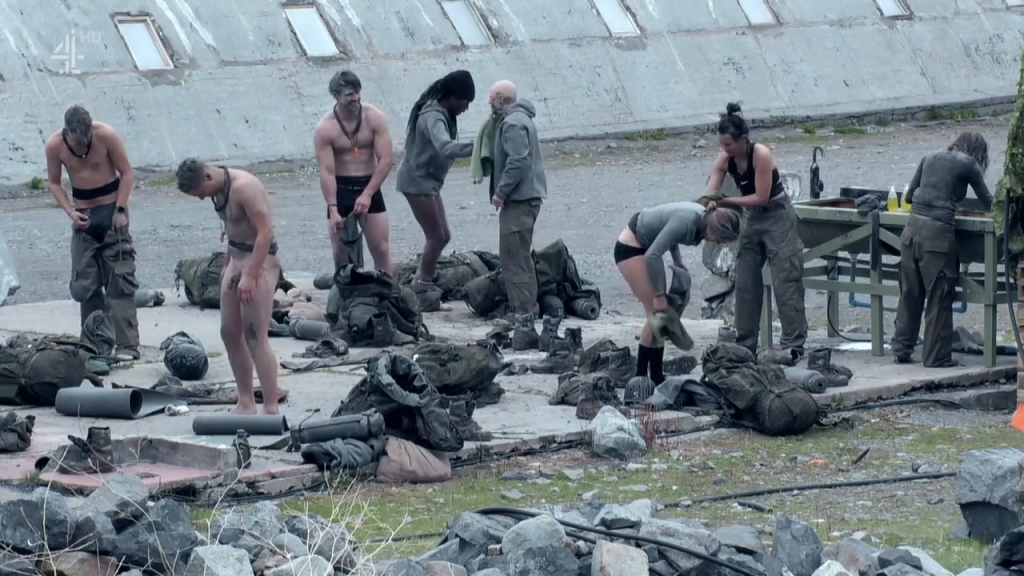 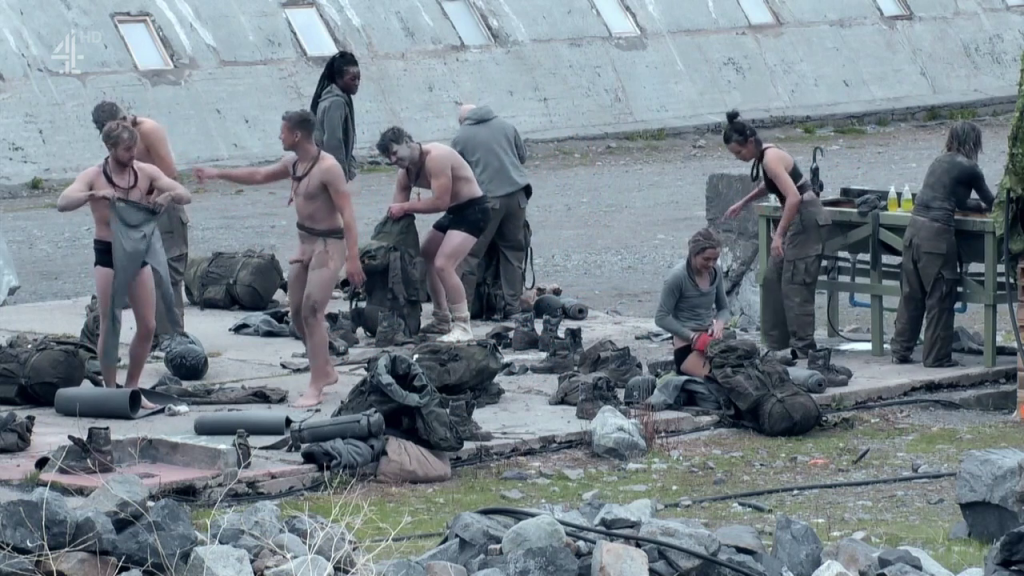 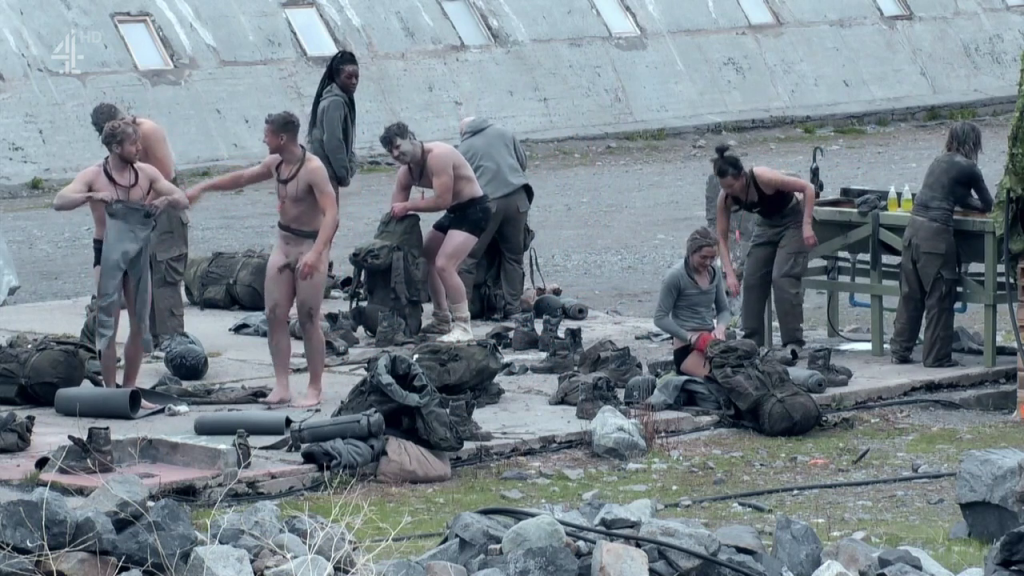 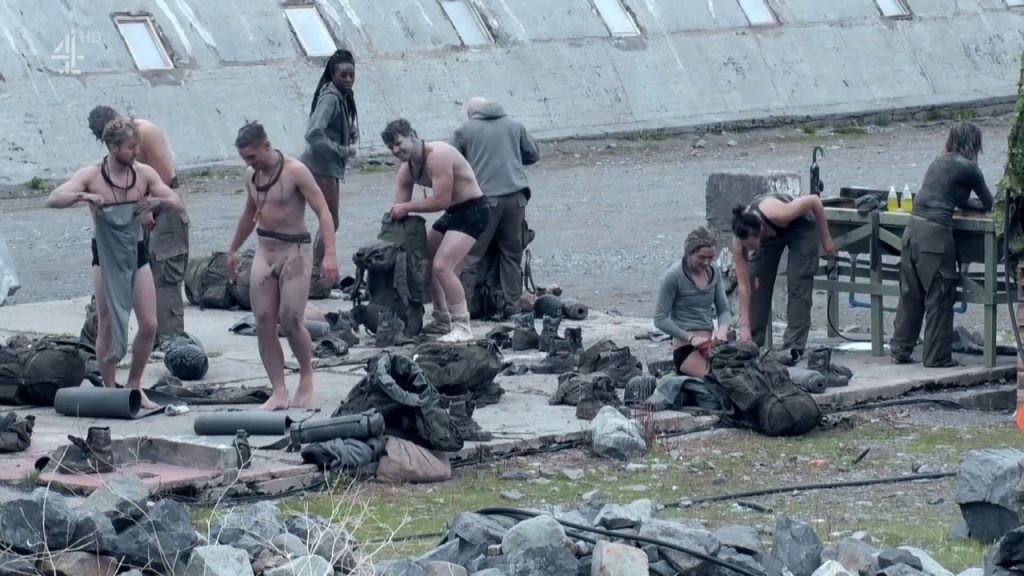 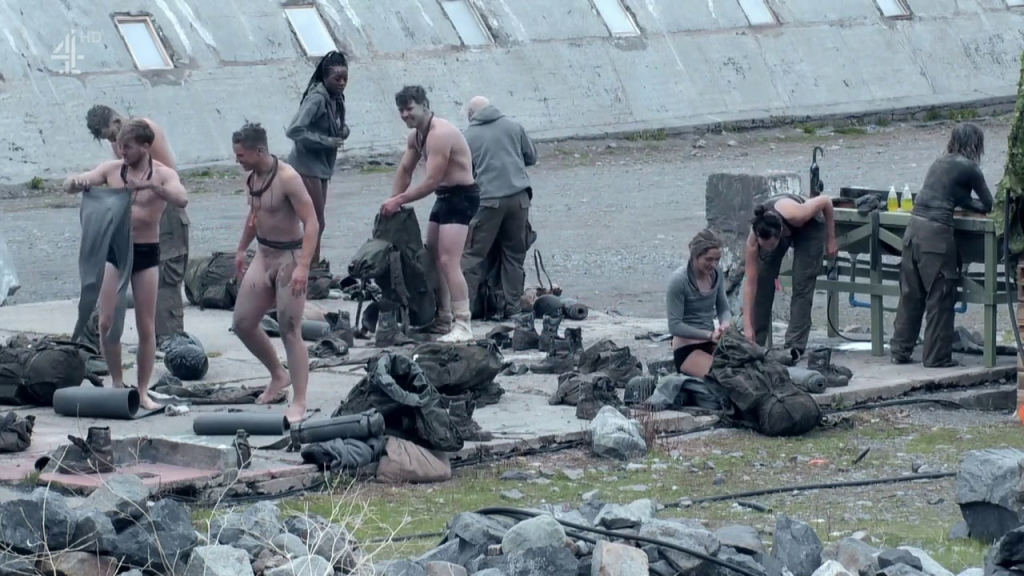 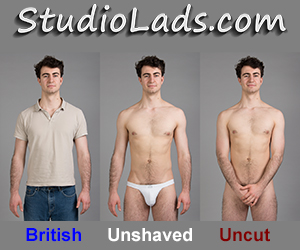 Get your Twitters out!

The #NoTimeToDie title song will be performed by @billieeilish. Billie has written the song with her brother @finneas and is the youngest artist in history to write and record a James Bond theme song.

Some good feedback on my new story, but for those that thought it a little tame, there is more to come. The second part will be on Nifty very soon.

Naked Attraction, my guilty pleasure, is back on Channel 4.