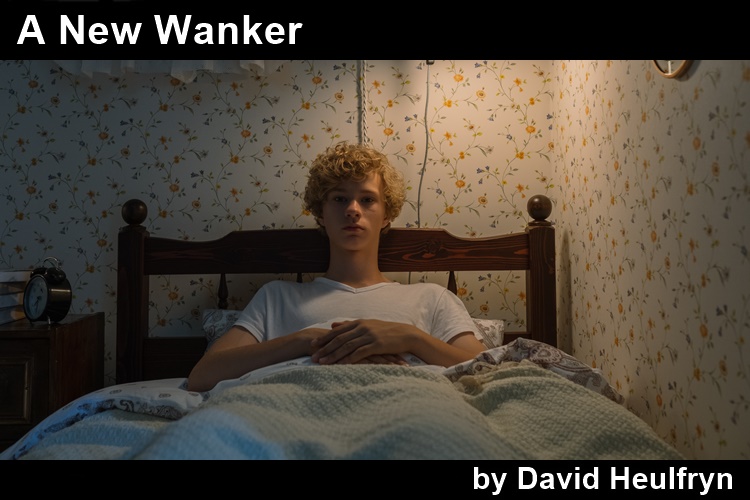 Min excitedly admits to Max that he’s had his first ever wank. But Max tells him he needs to be careful where he does it in future. Min feels more grown up now and wants to be treated like a grown up. He needs more grown up clothes, especially underwear and blushes when he tells Max that his gymnatics coach says he needs a jock strap. 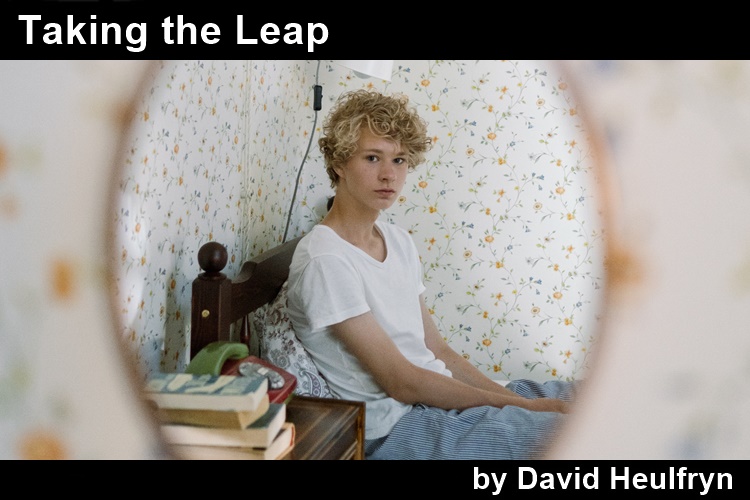 Min’s wet dream unsettles him, so he wears his pyjamas to bed in case he has another accident. But before they go to sleep, the brothers talk. Max tells of how he walked home with James from the rugby club. He tells Min they snogged, and he felt so good. Max is over the moon that he and James are now boyfriends; it is just the next step in Max discovering himself. 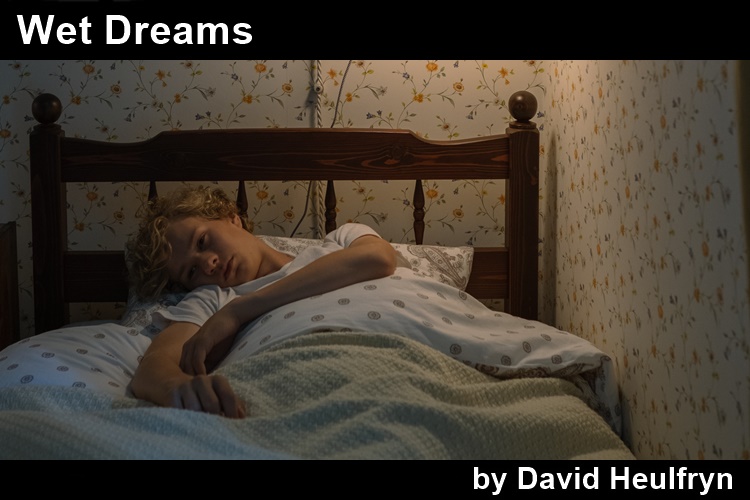 Min helps Max get more comfortable in his own skin, who then comes to terms with what he wants. Max wants James. At least he wants to explore his feelings for James, and it is now time to act. The following morning, Min wakes up after having a wet dream. Max comes to his aid and helps clear up.

I am spoiling you this weekend with two new parts of my “Conversations With My Brother” series. Sometimes I want to write sex, sometimes I doubt. This series is all about two brothers talking to each other and becoming closer by talking. Boys have difficulties talking about their feelings and insecurities, but having a brother you can trust and open up to is more valuable than therapy. Brotherly love is something special; let’s celebrate it. 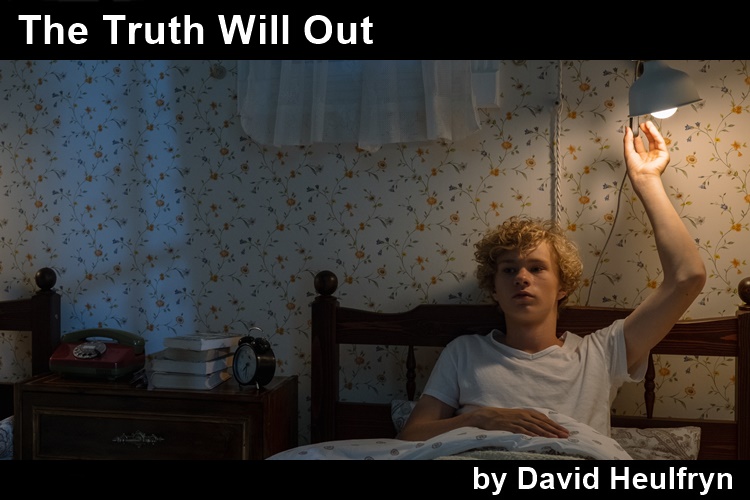 Min let’s slip that he watched his brother masturbated. Max is furious and a rift develops between the brothers. Min feels guilty and tries to make amends, but Max feels violated. It takes time, but they find a way through as Min helps Max come to terms with his body and feelings. 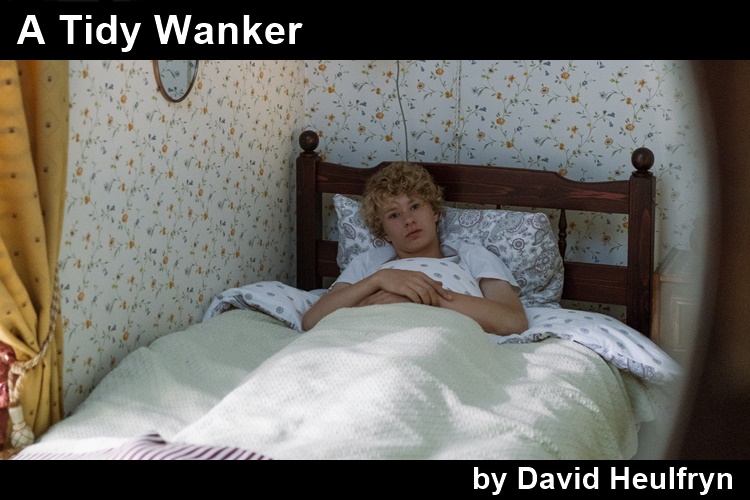 I like the title of this chapter ofthe story as it is something only a parent could say, this is an instance where a title comes easy. 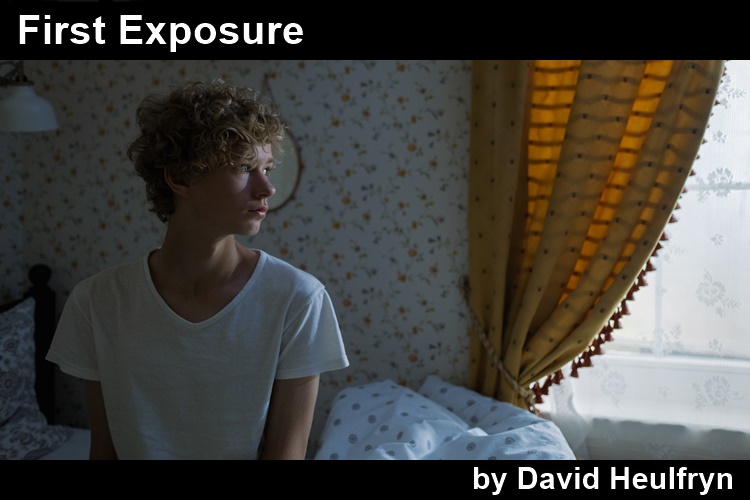 Min decides it’s time to stop hiding, and on the first night, he inadvertently exposes himself to his older brother. Max feels awkward, but after seeing his younger brother naked for the first time in years, it starts their customary nightly conversation.

With life being hectic and the pressures on young teens, you don’t get much chance to think properly as your life traverses school, sports, and mates. So it is during the quiet moments while you are in bed before you go to sleep you finally get a chance to quieten and order your thoughts. I think these moments are special. Sometimes you find clarity, othertimes you just find more questions. It’s just you and your thoughts. 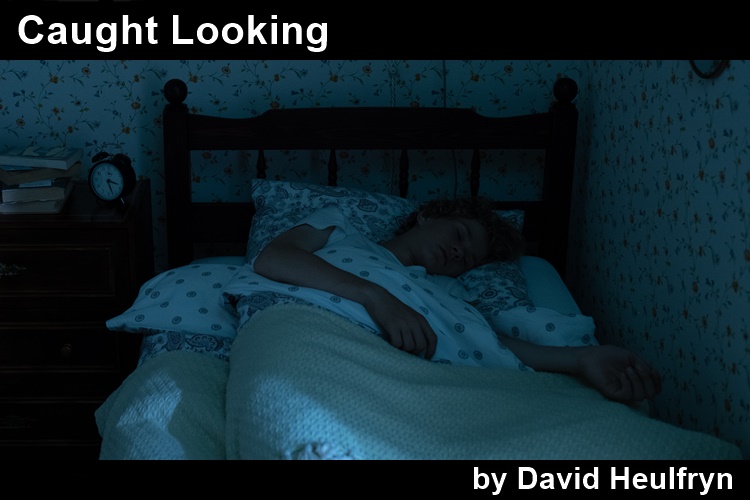 Now we are back on track, and each story is where it should be. I bring you “Caught Looking”. It revolves around boys checking each other out in the showers as playing sport. I would suggest that 99.9% of us have checked out other boys in the showers and also the current trend of guys shaving or trimming their pubes. What I would find interesting is to know how many straight guys check out the others in the showers. I know it happens. Who doesn’t want to compare and see that they measure up against everyone else?

This chapter describes an instance when one boy gets “Caught Looking”. I remember it happening once when I was at school, and like in the story, after a few days of teasing, everyone forgot about it, and things went back to normal. Fortunately, I was never “Caught Looking”. 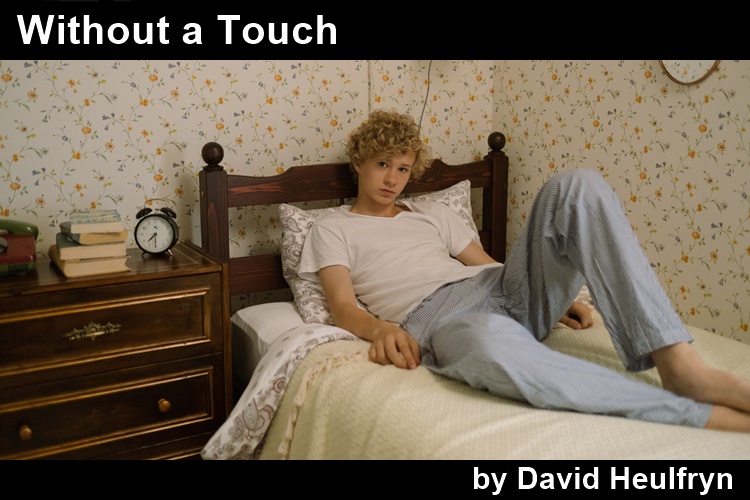 Min delves deeper into Max’s sexual history, what little there is for a fourteen-year-old boy going on fifteen. These late-night conversations with his brother seem to bring Max out of his shell. Both boys know whatever they say to each during these conversations will remain between them.

I’m enjoying writing this short series. I wanted to do something different and not just write about sex and brothers having sex. I wanted to explore the relationship between the brothers and how two boys in the throes of puberty deal with their new feelings and changes in their bodies and minds. I like the personal time the two boys have between going to bed and falling asleep. It’s a time just for them to talk frankly to each other, with neither boy judging the other.

Each chapter is dialogue-heavy, but that is what you’d expect from two people talking before they go to sleep. I’ve purposefully not been very descriptive so the reader can interpret the visuals themselves. The brothers’ bedroom is always very dark when they go to bed, so there is not much to actually see except shadows. I hope it works. But I’d be happy to add a little description in future if you feel it is needed. 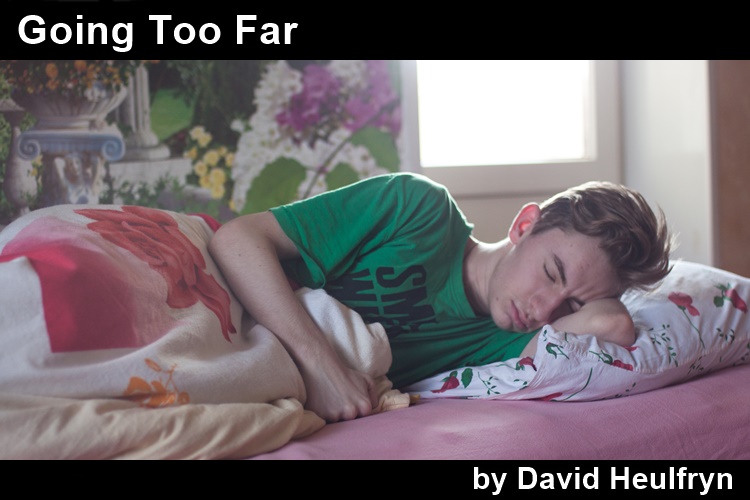 The following morning, he drags his brother out of bed, and his arse gets exposed in the tussle. Min can’t resist the urge to slap his big brother’s arse cheeks.

This short series came out of nowhere. It started with a germ of an idea and has just grown. I don’t usually write about boys so young, but I just like writing about the dynamic between two brothers. Having an older brother myself, we never had the little chats that Max and Min have. Could my subconscious be telling me that I wish we did? Growing up, we were close, but by the time we got to Max and Min’s age, we’d grown apart and led very different lives.

And just a few words about the picture I chose to illustrate the story; I know I used it as part of the ExploreCockaigne.uk website. But I just find it so sweet. 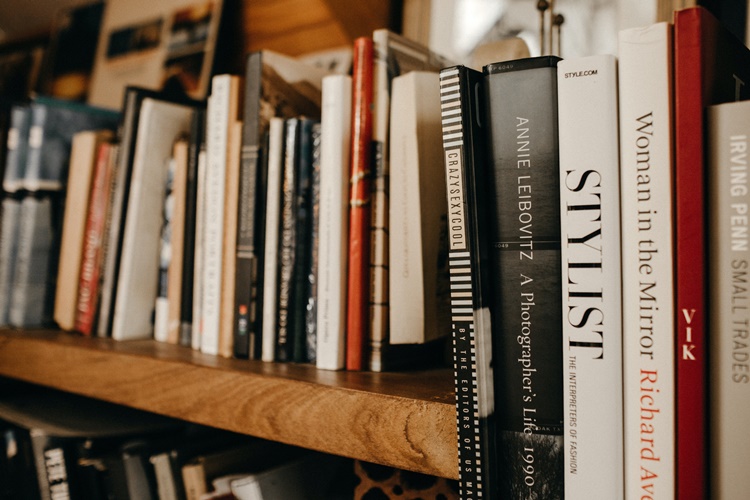 Some come easy, some come hard, and some never come.

I have a love/hate relationship with titles. Sometimes I write a great story, but I just cannot come up with a decent title or at least one I like. My newest story, “The Little Sneak”, stayed unpublished for over a week while I tried to come up with a title. It had a working title of “Max & Min”, the names of the two brothers, but I really don’t like titles that are just the names of the characters in the story; I think it is lazy and, more often than not, from experience, the stories tend to be terrible. But I just couldn’t think of a title! “The Little Sneak” was the best of a bad bunch, and I’m reasonably happy with it. But now I have a problem with what to call the follow-up.

I agonised for weeks to come up with a title for my novel, “Becoming Kes”, not the best, but it’s okay, I suppose. The half-written sequel novella is also titleless. And I have a series about some college guys going on a final school trip to France stuck in my titleless hell.

And then there are stories where the title is there from the start, or it just leaps from the screen as I’m writing, “A Black Cappucino…” was a title I had in my head from the start. Sometimes the title writes the story.

For every title hell, there is a title heaven, and the pain of coming up with a title never spoils the pleasure of writing the story.