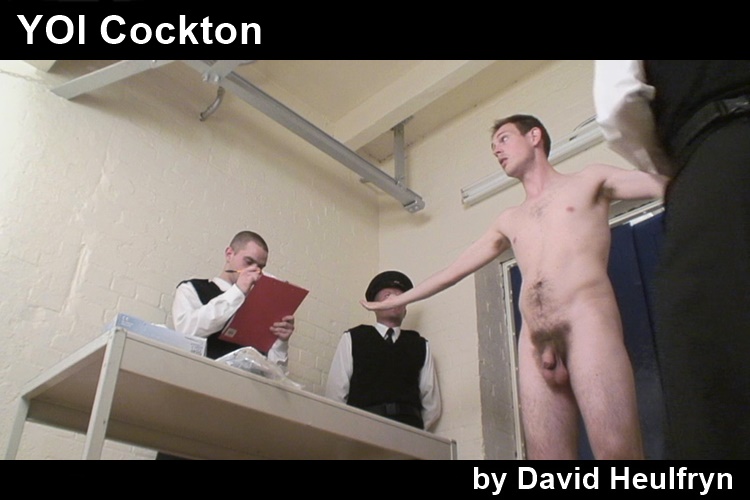 YOI Cockton was the forerunner to my series YOI Cock Town. I call it a pilot for the series and was in part an experiment of mine as I had never written any featuring domination or forced sex. It had never really been a fantasy of mine, but as the story was quite well received I turned it into a series.

The eagle eyes readers will recognise the name Cockton as it is part of of the town of Cockaigne. Old Cockton was an ancient village that was subsumed into the larger town.

YOI Cockton was later renamed Cockaigne Correction Centre and expanded to house men of all ages, there is even a women’s wing. Of the four wings of ‘3C’, one is for young offenders, two for men and one for women.

I think YOI Cockton and the series YOI Cock Town were the seed that germinated into the town of Cockaigne.

This website uses cookies to improve your experience while you navigate through the website. Out of these, the cookies that are categorized as necessary are stored on your browser as they are essential for the working of basic functionalities of the website. We also use third-party cookies that help us analyze and understand how you use this website. These cookies will be stored in your browser only with your consent. You also have the option to opt-out of these cookies. But opting out of some of these cookies may affect your browsing experience.
Necessary Always Enabled

Any cookies that may not be particularly necessary for the website to function and is used specifically to collect user personal data via analytics, ads, other embedded contents are termed as non-necessary cookies. It is mandatory to procure user consent prior to running these cookies on your website.