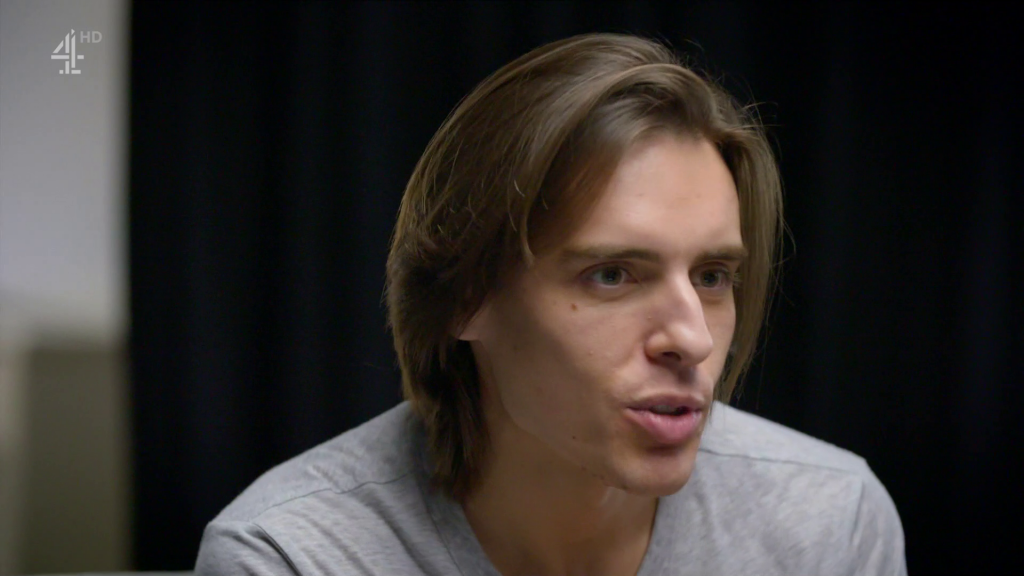 Such a wasted opportunity! All they show is how out of touch with reality they are.