His appendage seems to have perked up quite a few ears, much to the surprise of Pine himself. He has commented, “We all have certain body parts, so it’s a trip when showing what we all have becomes a Google Alert.”

The film director, David Mackenzie, rather succinctly explains, “The guy’s having a bath, and people don’t tend to do that with their clothes on.”

No pictures have emerged yet, at least I can’t find any, but all celeb cock hunters, like me, wait until we can see what hangs between his legs.

Albert continues to minister to Ben’s injuries. Both boys enjoying the personal contact. Meanwhile, Albert joins in some bath time fun after a cross country run with the club.

The Marine camp is over but the Marines don’t want the fun to end. In the truck as they return, Sean entertains them again. Back at base, Sean is quickly whisked off to fulfill his ambition to be a firefighter. The story concludes.

Fasha catches up with Prism and Styx. Blades start to fly and Fasha and Prism end up in the black lake. Prism surfaces but a tentacle grabs Fasha and drag him underwater. They quickly leave and head to Madame Godani’s guild hall, which is not far from the docks. She is Styx’s mother.

I came across an interesting article while mindlessly surfing the net. I found it quite interesting.

I have enabled comments on the stories so please write a few words about the story you have read. They can be anonymous so don’t worry about having to give your email address. If you don’t want to comment, I have also added a rating system so please go ahead and rate the story.

And we have a winner! Stefan is a 29-year-old gas engineer and was chosen because her mum would probably love him. A guy she could take home to meet her parents. I would have to agree, a good choice. Shame he is cut though. 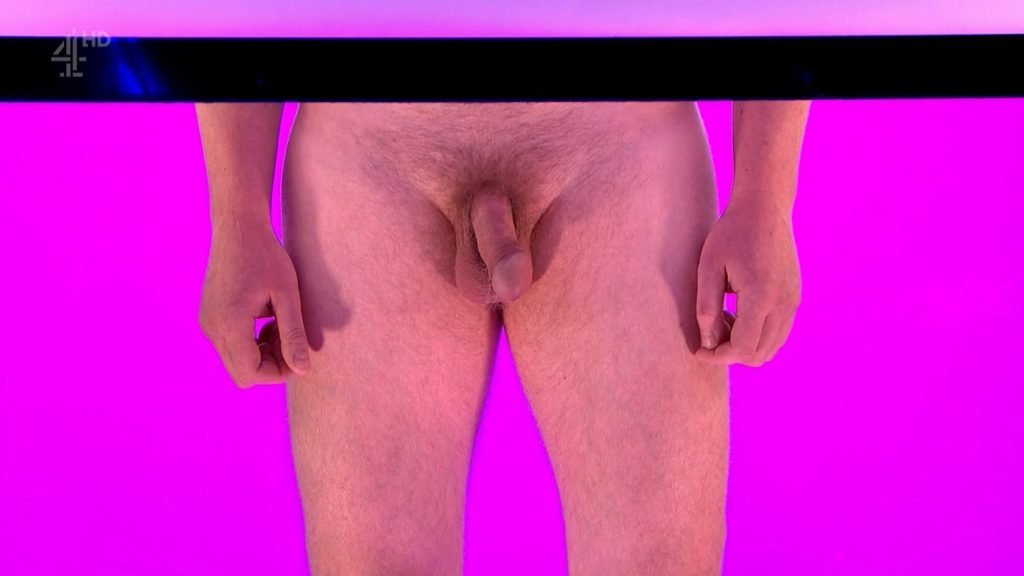 Mark is a 41-year-old sales consultant and was this week’s runner-up. He was rejected because he looked like he might run off with her mum. (Read that as he is too old.) 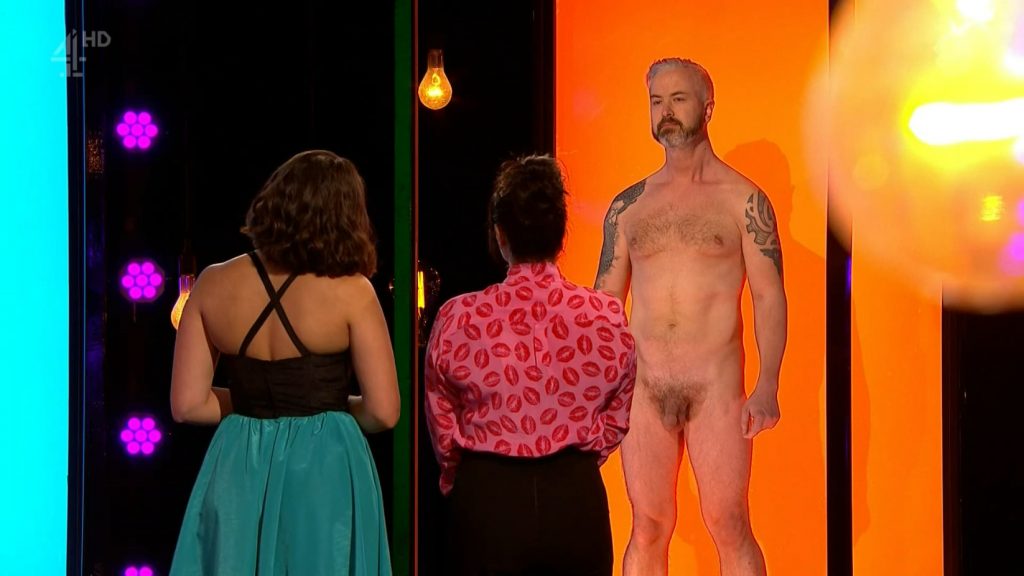 Daniel is a 24-year-old groundsman from Tenby, rejected because he is shorter than the others, height is important to the woman choosing. 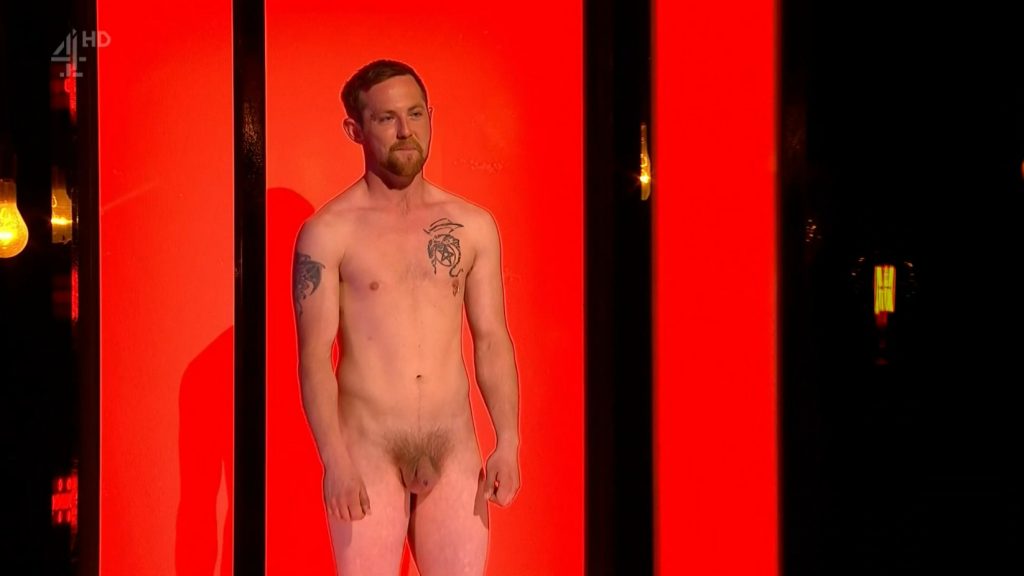