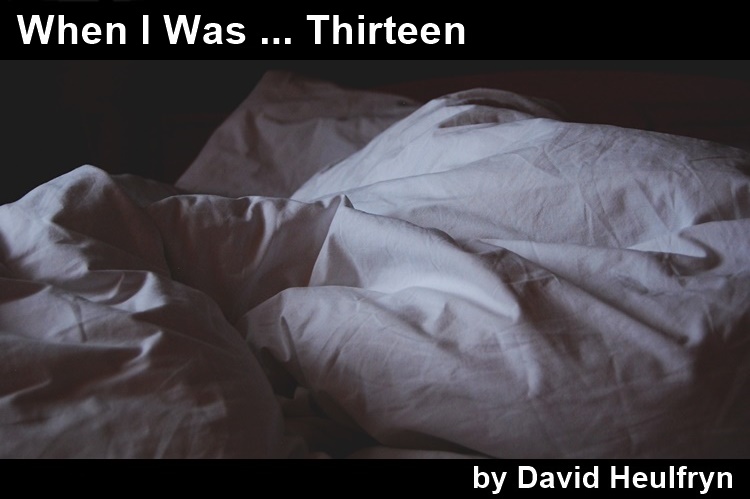 Robbie is beginning to feel an attraction to boys but doesn’t fully understand why he is different. He has another sleepover at Jack’s place and during a bout of sleepwalking in the middle of the night, Robbie gets to see his best friend naked. 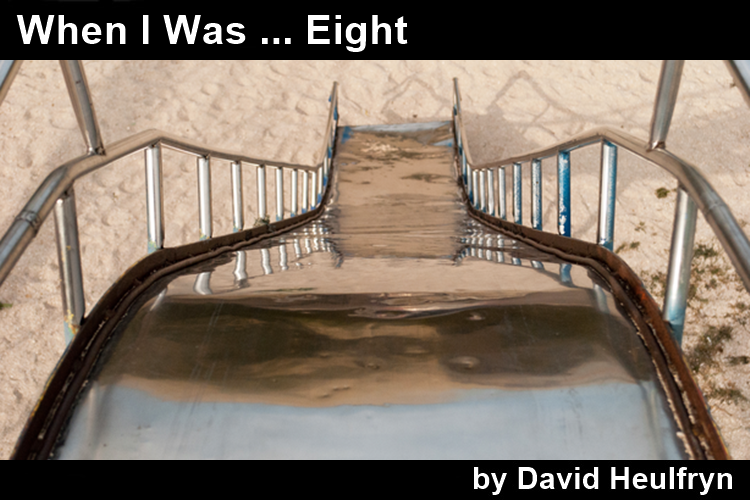 When two young friends have a sleepover Robbie discovers something unusual. He’s confused, and his friend’s reaction really upsets him. When Jack’s mother explains what happened, he doesn’t quite understand, but the two boys remain friends.

I wanted this short series to chart the development and growth of two friends throughout their lives. This first part is a sweet story about two innocent eight-year-olds. 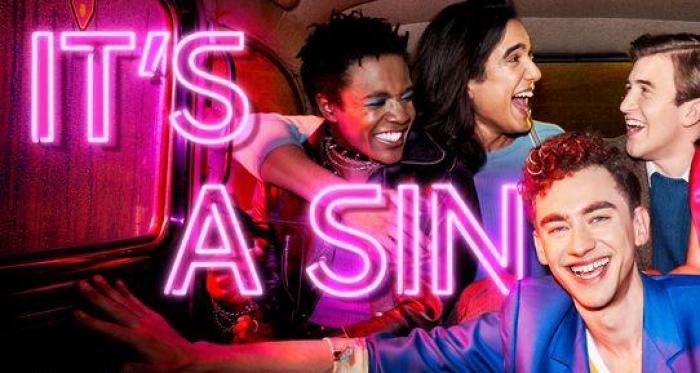 I have been reluctant to watch ‘It’s a Sin’, the new series by Russell T. Davies, who brought us the brilliant ‘Queer as Folk’.

Well, because it deals with the AIDS crisis in the 1980s. And I knew it would have a profound effect on me and drag up my feelings from that decade.

I grew up during that time and slowly coming to terms with my homosexuality, and AIDS had a massive effect on me. It all came flooding back as I watched. The blame, the disgust, the abuse that was directed at the gay male community was destructive and further vilified gay men. Worse still, it gave people an excuse to discriminate and be abusive. I have to say that at my young age, it scared the shit out of me. Although I was still at school and not sexually active, it made me scared of gay sex and of being gay. It made me feel that if I had sex, I could die.

I’m not ashamed to say that I cried when Colin died. His character was the one that I identified with, shy, awkward and Welsh. Here was a man that wasn’t sexually promiscuous, but it still caught up with him. All it took was sex with one effected partner, and you were passed a death sentence.

The last episode had the same effect on me; my eyes were stinging by the end. The last speech by Jill really hit home and took me back to the time when I felt guilty and ashamed at being gay. Thankfully I have moved on; I’m happy being my version of gay. But it makes me so upset and angry that I had to experience those times and being made to feel that way.

Where I grew up, being gay meant catching AIDS, which meant dying. This message was sent out through the media and government messages. It made me scared of my sexuality and caused me to stay in the closet longer than I should have. I grew up in a very homophobic environment, not at home, though; there, I just experienced the casual ‘homophobia’ that was acceptable at the time, calling people pufters and such. But school and the greater society was different. No one dared come out at school. No one wanted to be thought of as gay.

What really surprised me about the series was the battle that Russell T. Davies had in getting it made. He has a successful track record with television series, Queer as Folk, Year and Years, and not to mention the enormous debt of gratitude I have to him for making the return of Doctor Who the massive success it deserved to be.

So with a great writer behind the project, why the reluctance? And why did he have to fight for that fifth episode when Channel Four only wanted four episodes.

It could only be the subject matter.

That saddens me and makes me realise that we still have so far to go. AIDS is no longer the death sentence it used to be, but this programme shows how deep-rooted homophobia was in society, all society. To use a contemporary phrase, there was ‘institutionalised homophobia’. And I think some in the medical profession have a lot to be ashamed of in the way they approached the AIDS pandemic. Politicians also need to question their actions as there decisions filtered down society to make being gay and AIDS effectively interchangeable.

Watching this series, I wonder if we have learnt anything. Sections of our society are still being persecuted for being different. Gay may now be accepted (?), but there is so many other sexualities, so many other genders.

This is a very emotional post for me but something I wanted to say. When something affects you as deeply as this series, I just needed to express my thoughts and let you know my experience of living through that hell of a decade, not just AIDS-wise, but in so many other ways.

On the positive side, 80s music is fucking awesome. I’ve done nothing but listen to it while working from home in lockdown. 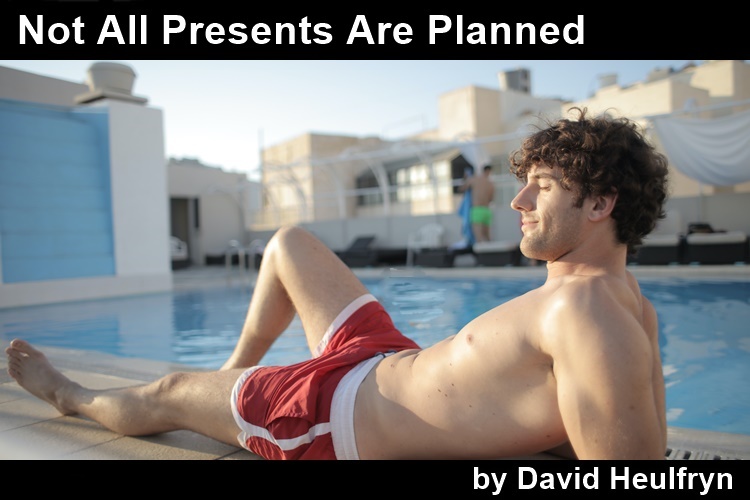 This is one of my longer short stories which took the inspiration from a holiday I took to The Netherlands. We had a gorgeous pool which we generally used in the late afternoons. It was a wonderful holiday. This story is about two school friends who are on holiday and when they are left alone one day, their relationship moves to the next level.

I enjoyed editing this one, as it is not your usual stroke story but takes it time to get to the intimate parts and explores their relationship. 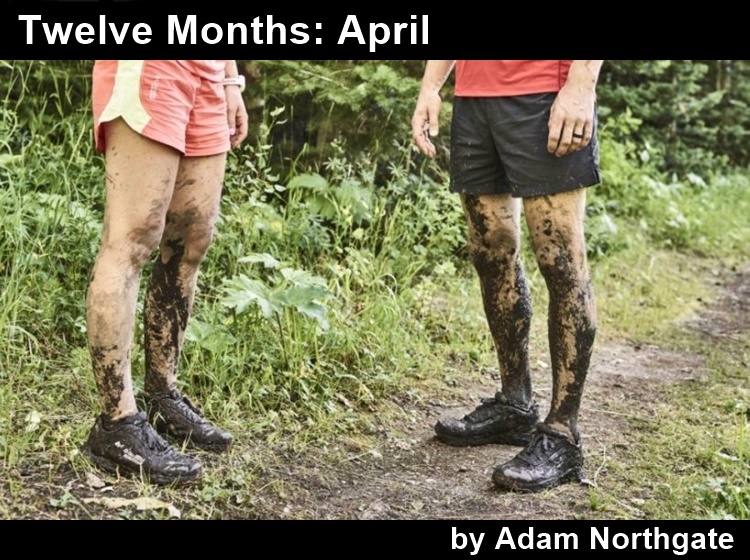 Adam struggles with the direction his life is moving. Simon pushes things further as he sends Adam an intimate picture while he is at school. Adam is shocked. But gets scared once he realises that someone else has seen it on his phone. During PE and the cross country run, the school Chav approaches Adam and shows a different side.

I’ve been working on my Cockaigne Chronicles novel recently and am almost ready to release it on the unsuspecting public. It will be available on Kindle, but I would really like some volunteers to take a read first and highlight any glaring (or not so glaring errors). I’m reading a book at the moment where the author has confused names, and it’s irritating, especially if you have paid for it. I’ve proofread it myself, spell checked, and grammar checked, but small errors might have crept through.

I’m looking for some people to proofread it for me, so if you would like an advanced copy, please email me (stories at screeve dot org) stating if you want it a mobi, epub for pdf version, and I’ll send you a copy.

Feel free to highlight any errors or passages that aren’t clear but also let me have your general comments.

This is my first novel that I’ve finished. I really enjoyed writing it and delving deeper into a story. Writing a novel is so different than writing a short story or even a multipart series. 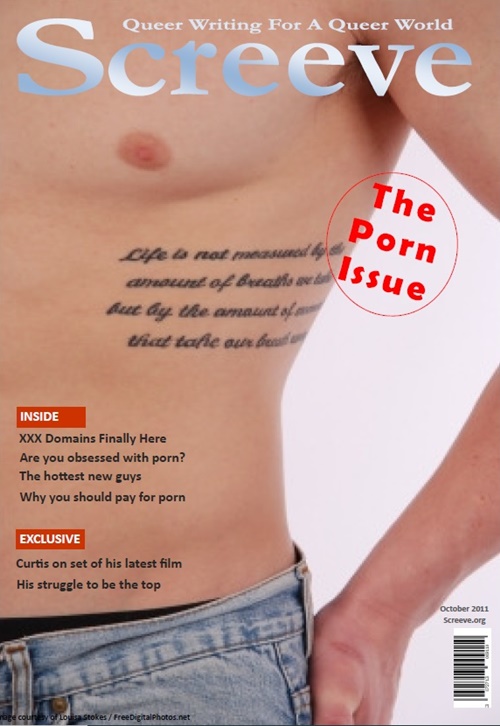 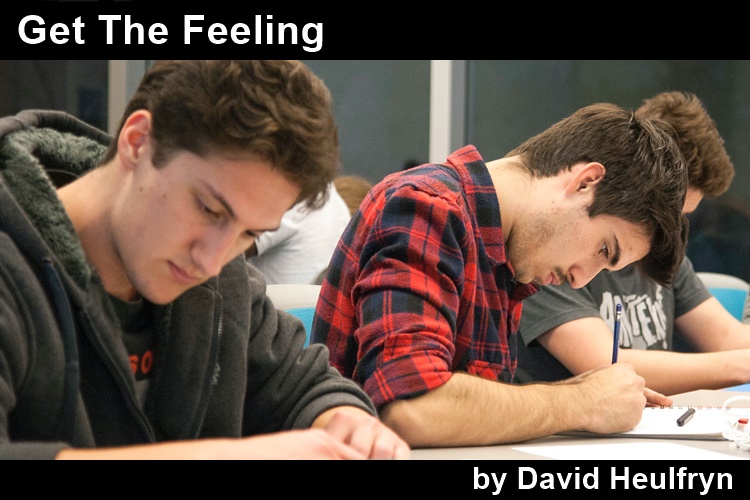 This story came about after I watched a news item about a mirror-touch synaesthete. I find things like this fascinating how some people can have a different experience of reality. For those who don’t know, mirror-touch synaesthete is someone that feels a touch when they aren’t being touched. It’s a condition where the senses get mixed up, for example, some people hear colours.

Naturally, my twisted and oversexed mind conjures up a scenario. I hope you enjoy it. I certainly liked reading it again. 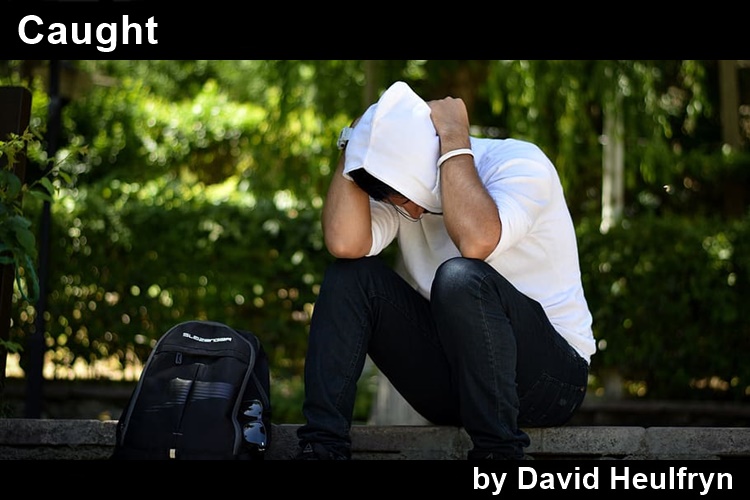 This is my last vignette to date. I suppose I have stopped writing them because they have tended to be very serious and delve into my emotions and fears.

This vignette feeds into my fears of coming out. In this case the young man was caught kissing his boyfriend and so was outed to his parents by the school. Coupled with a violent and homophobic father, this young man sees no other option than to run away from home.

My biggest fear of coming out was being rejected by my family and being kicked out of the house, that is partly why I didn’t come out until I was financially independant and living on my own.

I needn’t have worried, but I know a lot of young men are worried, and rightly so. I never had an abusive father but some people do.

I wish this scenario was total fiction, although it did come from my imagination, I’m sure some young men experience something similar when coming out, or being outed.

I wish scenes like this weren’t being regularly being played out across the world. 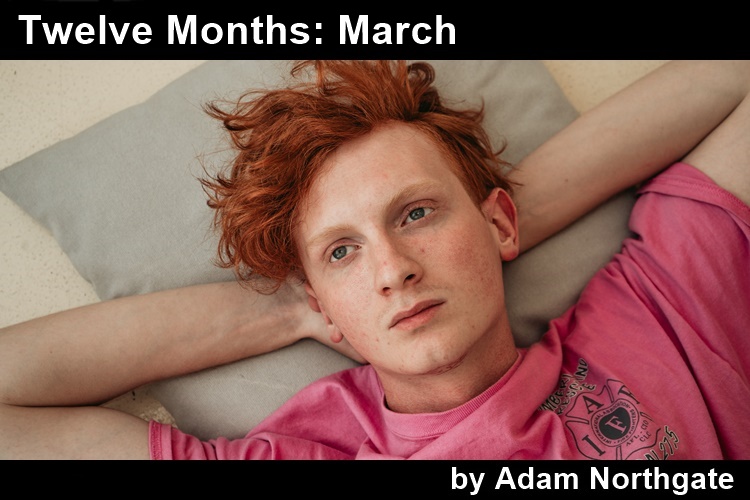 Adam meets Simon again, this time in Simon’s home. Simon seems more confident in his own home and after a little teasing, he reveals his own grief to Adam. The two boys let their guard down and share a private moment.