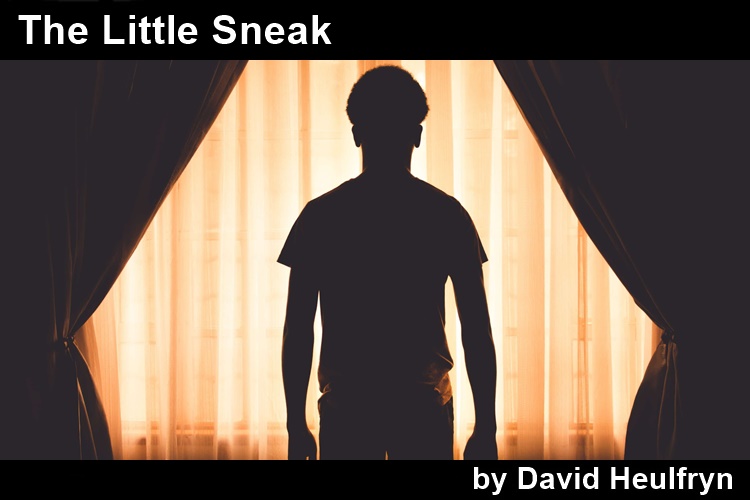 Finally, a new story! I hear you cry. But yes, I’ve now got around to editing and posting my latest short story, which will have a sequel, but it’s still in my head and not written yet. I’ve not written any new Cockaigne Chronicles yet, but I hope to return to that special town soon. I have more stories about that exciting place.

This story is about voyeurism and two brothers growing up. I have been intrigued by voyeurism for some time now. There is just something about watching people in private. You get to see who they really are and not just the facade they put on when out in public. It doesn’t necessarily have to be anything sexual either, but in this story, it is.

One particular scene is based on an account of a friend who walked into their son’s bedroom after he had a shower and saw his arse as he was bending down. The family are very open, and nudity has never been something to be ashamed of. I wish I had been more open when I was younger, but body shaming was rife where I grew up, and school was pretty traumatic if you veered away from what they decided was the norm at the time. So I like to strip away my hang-ups in the stories I write.

I hope you enjoy this, and there will definitely be more stories to come.

5 Replies to “The Little Sneak by David Heulfryn”