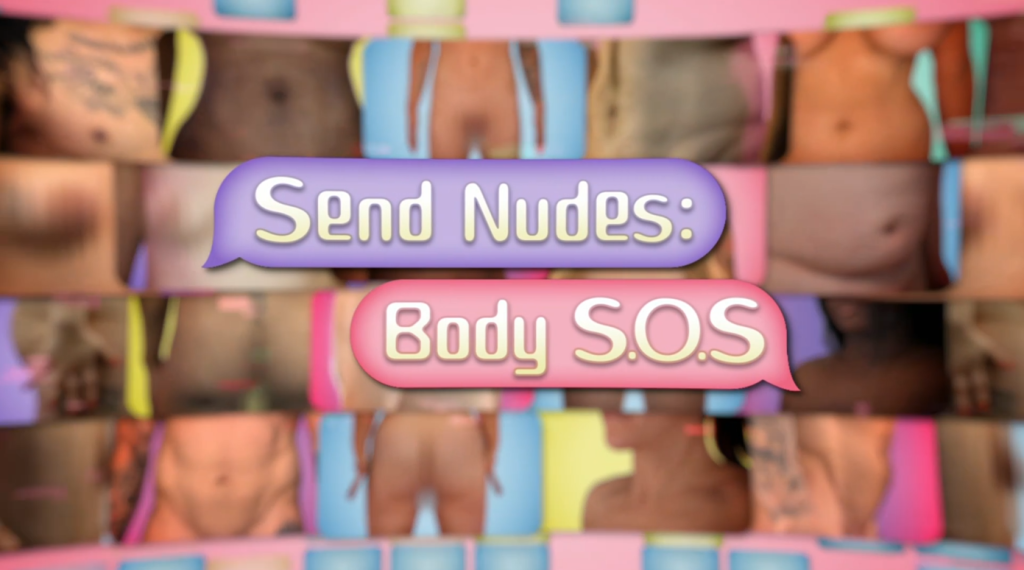 The premise is that ordinary people who are unhappy with a part of their body undergo a full body scan to create a lifesize digital avatar of themselves. They then manipulate the avatar to show them what they may look like should they undergo specific cosmetic procedures.

It’s something that’s been done before, and better, in Channel 4’s “Embarrassing Bodies”, but this programme goes one step further.
Those viewers of “Naked Attraction” will be familiar with the faces on the show. The first guy appeared on Naked Attraction twice, but he says he wants a bigger cock in this programme!

They show what he might look like if he has a couple of procedures, and they send the pics to ordinary members of the public, which I spy another face from a previous episode of “Naked Attraction”. In this case, the majority prefered his cock, natural. And he didn’t decide to have any surgery.

The part of me that is uncomfortable with this programme is the sending of the pictures to specially selected members of the public to comment on them and the lack of consideration of the psychological impact on the subject. I also found very little depth and emotional consideration to the subjects’ who had psychological issues with certain aspects of their physical appearance.