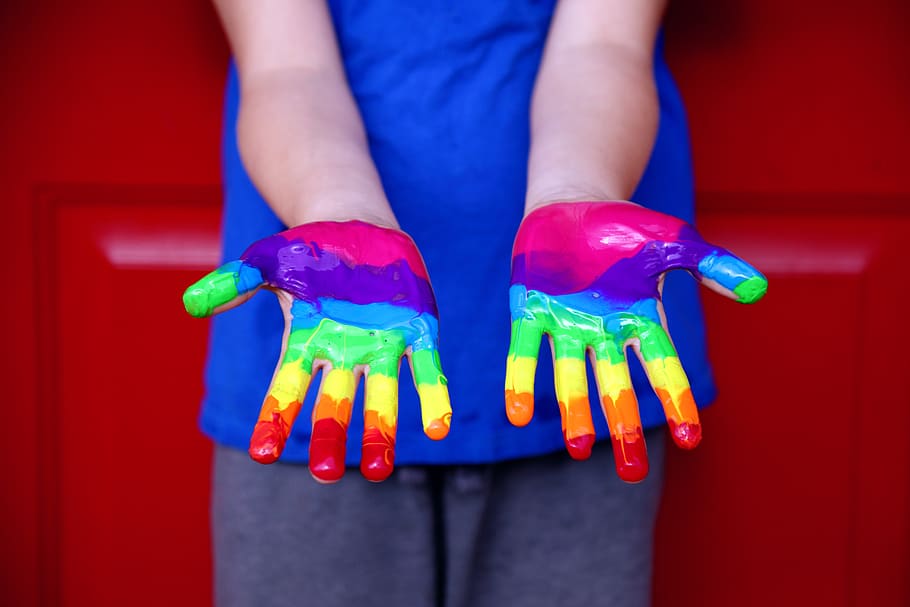 The headline on the BBC website states, “Florida lawmakers pass ‘Don’t Say Gay’ bill“, and it began to think about a similar thing we had over here in the UK, Clause 28. This law prohibited the “promotion of homosexuality” by local authorities from 1988 to 2003 in England and Wales, (Scotland repealed the law in 2000).

I grew up gay but didn’t know I was. Because of ‘Clause 28’, gay was never discussed, and the only portrayal of ‘gays’ I saw was on television; I put gays in quote marks as even though they were gay, I never understood them to be that as a term, they were queer, faggots, homosexual. I may have heard them being called gay, but it never entered my brain, mainly because I wasn’t like them. I didn’t act like them, I didn’t talk like them, so I wasn’t one of them. Any gays I saw growing up were either camp and effeminate or victims.

Clause 28 meant that I never learnt about gays in school. I learnt from television that same-sex attraction was wrong and meant you were a victim, be that violence or AIDS.

The concept of a family has changed for many people and gay people now have the chance to be a family. This law is retrograde and won’t help those young kids growing up learn that families come in all shapes and sizes.