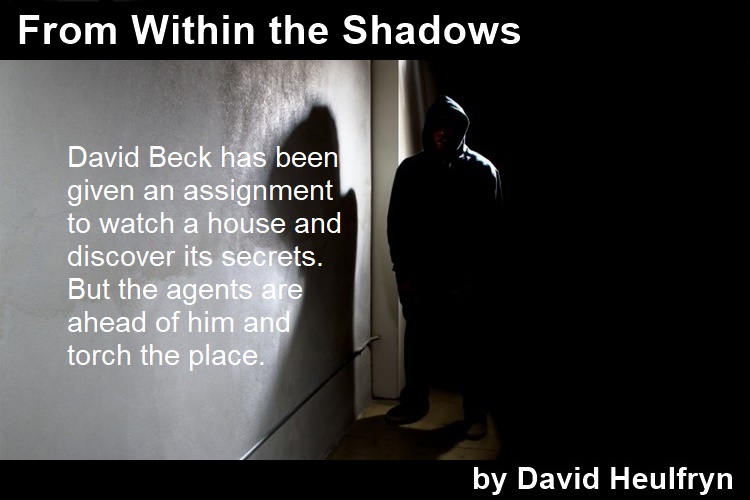 This was one of my first forays into serious writing. If memory serves it was written in the mid-90s at a time when I was obsessed with spy thrillers. I suppose it was my feeble attempt to write a spy thriller. Just be warned that this is not a gay story, doesn’t have any sex or gay characters.

There was the start of a second chapter but I think I have lost that now. The story was about a number of the world’s terrorist organisations coming together to form a global terror network and threatening world peace.

I am a massive Bond fan and have read all the Bond novels. Unfortunately, I couldn’t take my story and run with it. I ignored the old adage ‘write about what you know’ and as I know nothing about spies or terrorism, I could never do justice to such a story.

So a few years later I started writing gay romance and erotica. Something those wise guys out there might suggest I also know nothing about.