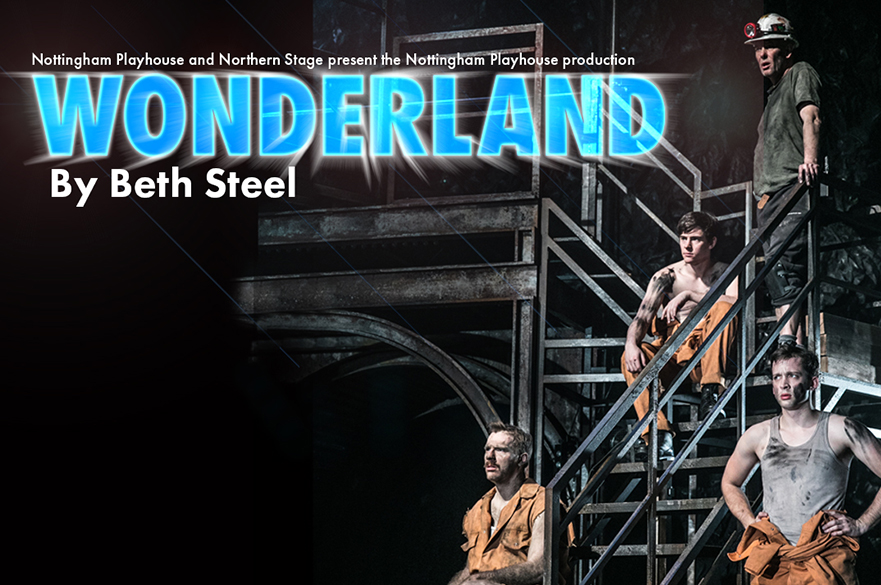 I don’t know how much the international community know about the UK miners’ strike between 1984 and 1985. Even in the UK knowledge is a little sketchy and depends on where you live. The south of the country was really not affected, and so they don’t necessarily understand what was actually happening.

I live in an ex-mining area (thanks to the dispute), and feelings still run pretty raw, even after nearly 35 years. I was a child at the time but the Midlands and Yorkshire were pretty much a police state during the strike, with travelling being monitored and challenged.

Yesterday, I watched the play “Wonderland” about the miners’ strike. It brought back memories of the time but was a brilliant and sometimes difficult watch. The first act centred on the miners, their relationships and life underground. It also had some laugh out loud moments. The second act centred on the strike and the effects on the miners and also the politics behind it.

In Nottinghamshire, the strike broke apart communities and even families. Fathers and sons who worked down the mine together were set against each other as one would break the strike to be able to look after their family. Families were given food parcels to survive, but there was no money to pay bills, so they were left with no electricity and had to resort to picking through rubble for scraps of coal to heat their homes. Even the union split and miners wanting/needing to work setting up the UDM (Union of Democratic Mineworkers).

Over thirty years before Brexit, it was the Miners’ Strike of 1984/85 that split the country, communities and families. It was dark times for the country.

And now to lower the tone!

I had no idea when I booked to see the play, but there was a bit of nudity. Miners get pretty dirty, and there was one short scene with them in the shower. Although it was dark, we did get to see everything. The notable view was of Joshua Glenister. Such a nice view. But let that not distract from the fantastic performances of all the actors.