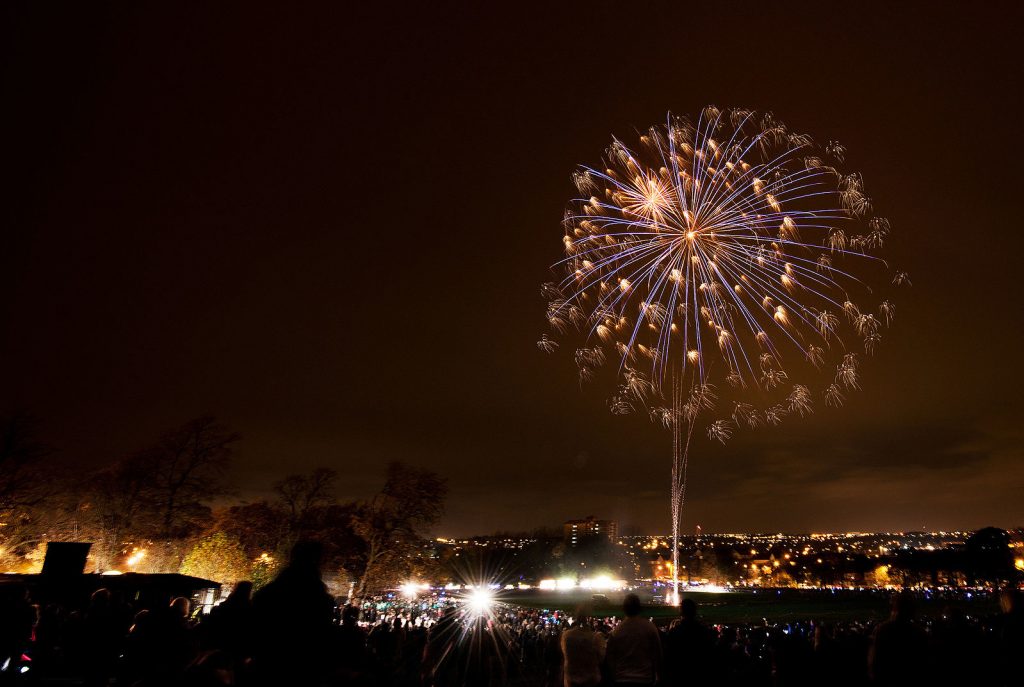 Guy Fawkes, guy, t’was his intent
To blow up king and parliament.
Three score barrels were laid below
To prove old England’s overthrow.

And what shall we do with him?
Burn him!

It’s that time of year again when we Brits (and others) celebrate Bonfire night (also called Guy Fawkes Night). The above is a nursery rhyme that we used to sing to our children, but nowadays we only say the first line (it does end quite grim).

I have some vivid memories of standing in front of a furnace of a bonfire in the damp cold night air, eating either a toffee apple (an actual apple on a stick, covered in brittle toffee) or bonfire toffee (toffee so brittle it could break teeth and dislodge fillings). We would also play with sparklers, making patterns in the air, and throwing bangers on the ground to startle people.

These days it’s now a traditional celebration and the gruesome origins are glossed over. But of any of you intend to celebrate with us today, remember to play safe.